We offer Group Dog Training classes throughout the year to help dogs and their owners work on the fundamental aspects of good dog behavior.  A Group Dog Training class is an ideal place to learn new skills, while also being able to practice them in real-life situations with other people and other dogs!  The beauty of learning in a group environment is that fellow class members tend to be ideal partners to: help you practice proper human and dog greetings; help a reactive dog become more relaxed around other dogs; and give you practice in asking others to give your dog space if needed or to guide them in how to best approach your dog.

To be notified of our next Group Dog Training class, please email us at events@pcpsi.com.

Puppy training in the early stages of life is ideal to set up good habits that last a lifetime. Our trainers will also customize the program to target issues specific to your puppy’s situation and help to correct problem behaviors before they get out of hand.

Typical puppy training includes covering the following things: assistance with house-training, imprinting and socialization, basic obedience, good manners, breaking puppy habits like mouthing, and more! Puppy training is recommended for puppies who are between 8 and 16 weeks of age at the time of your first scheduled session.

If your dog has a behavior problem that you would rather live without, PCPSI can help. We offer one-on-one, in-home dog training sessions to help you with all types of dog behavior challenges like: teaching your dog how to walk on a leash without pulling, how to greet people without jumping on them, leash aggression, house-training issues, separation anxiety and other problems. Our knowledgeable trainers use positive reinforcement techniques that are easy for your dog to learn, and easy for you to implement with a little bit of supervised practice. Call or email us to set up training sessions for you and your dog(s).

All in-home training is at the following rates below.  NOTE: Initial consultation/training can be between 1-2 hours in length depending on the complexity of the situation.  Clients will be billed 1 hour for the initial consultation at the time of booking, and adjusted appropriately after the meeting is complete. 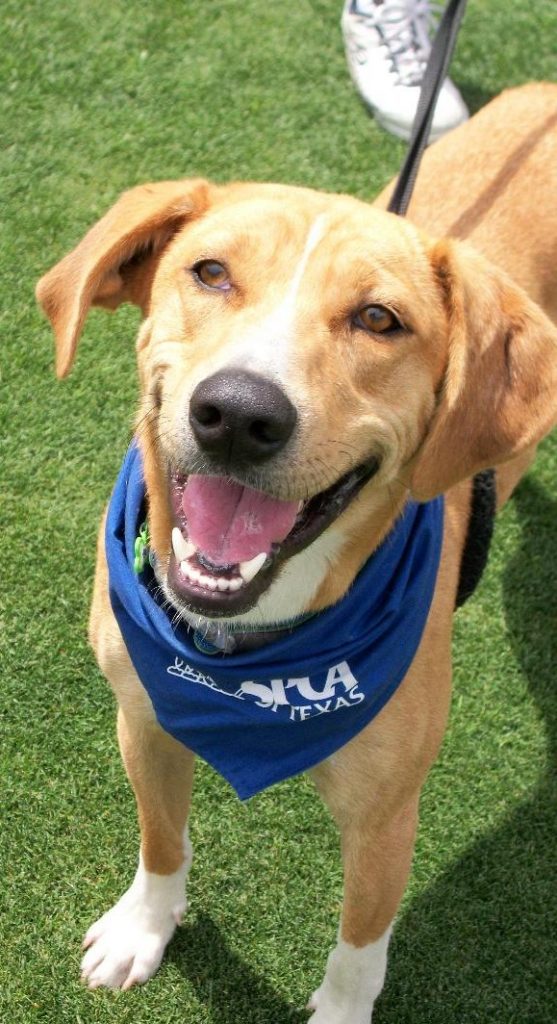 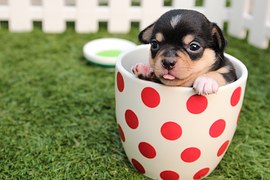 Ready to Get Started?

Complete This Form to Tell Us About Your Dog Training Needs 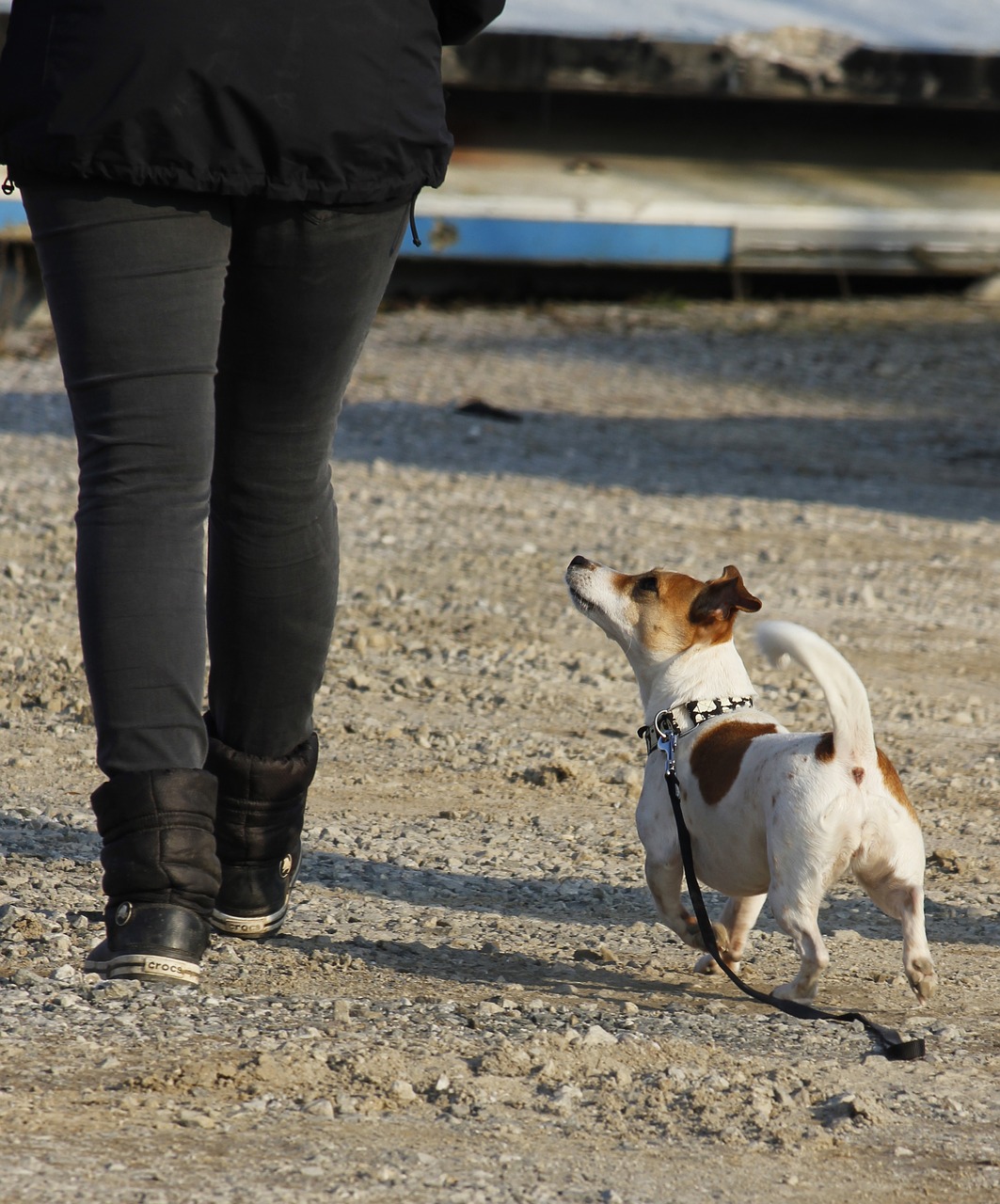 Tell us about your dog!

Valerie is a graduate of the Karen Pryor Academy of Animal Training and Behavior and is a Mentor Trainer for Animal Behavior College and CATCH Canine Trainers Academy. Valerie is also a Canine Good Citizen Evaluator and APDT C.L.A.S.S. Instructor and Evaluator. As a Professional member of the Association of Professional Dog Trainers, she actively pursues the study of canine behavior and modification techniques.  Valerie worked for a decade training service dogs for “Patriot Paws”; and works closely now with local rescue groups like Duck Team 6, The Street Dog Project and SPCA of Texas to help reduce the street dog population and work with rescued dogs as they transition to becoming cherished family pets.

Debbie has been training dogs for over 14 years, initially getting her start as the Lead Trainer at the 2nd busiest PetSmart in the country.  She has long been a believer of teaching dogs without using harsh intimidation, and advocates the advantages of force free training methods.  In addition to being an APDT member, Debbie is an AKC Star Puppy program and Canine Good Citizen evaluator.  She has worked extensively in the dog rescue community, as a Board Member for Angie’s Friends, as one of the founders of A Different Breed Animal Rescue, and as a former Adoption Director for two local rescue groups.  Debbie is also a big believer in continuing her training education, and regularly attends workshops, seminar and conventions to learn about new training techniques and trends.

Kathi O’Malley is an Associate Certified Dog Behavior Consultant with the International Association of Animal Behavior Consultants, a full member of the Association of Pet Dog Trainers, a licensed member of Family Paws Parent Education and a Member of the Pet Professional Guild. She has been working with dogs and their owners for over 20 years. She specializes in in-home training, and her primary area of interest lies in resolving specific behavior issues and conflicts that develop between people and their canine companions.  Kathi is known for creating an education process that is fun and rewarding for both owners and their pets, without using fear, force or intimidation.

Ann works as a Program Coordinator for the US Dog Agility Association, in addition to being a certified dog trainer since 2004.  She previously worked for Best Friends Animal Society in Utah as a trainer, as well as the Association of Professional Dog Trainers, where she led the development of a training and evaluation program called CLASS “Canine Life and Social Skills.”